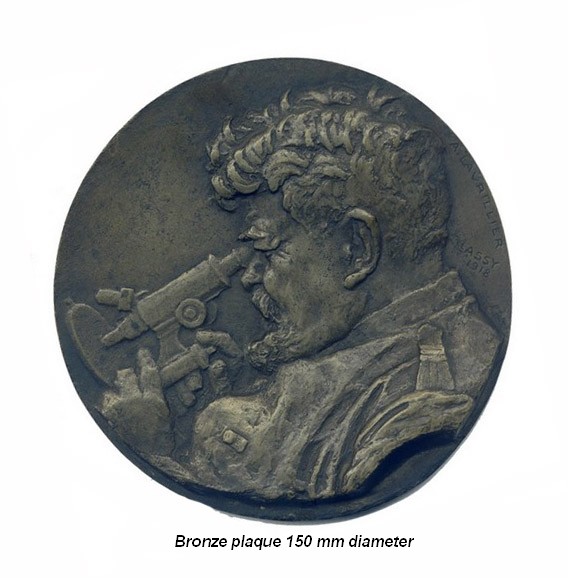 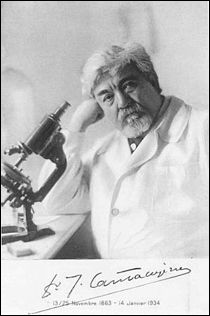 Born in Bucharest, he went to France to study medicine and natural sciences. Hosted in 1892 at the Institut Pasteur in Metchnikoff's laboratory, he studied immunology for 8 years. His experiences contributed to the knowledge of the humoral immunity and the discovery of the immunity of contact. He was called back to Romania in 1902 to occupy the Chair of Experimental Pathology at the Faculty of Medicine of Bucharest. He organized the widespread implementation of vaccinations for typhoid and cholera in the Romanian Army and for BCG. In 1924, he became director of a new institute in Bucharest, built on the model of the Pasteur Institute and which bears his name.