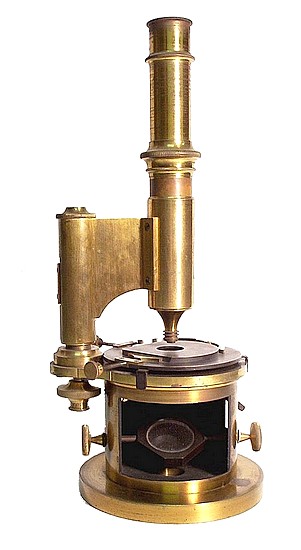 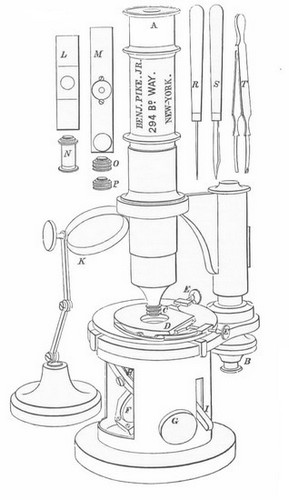 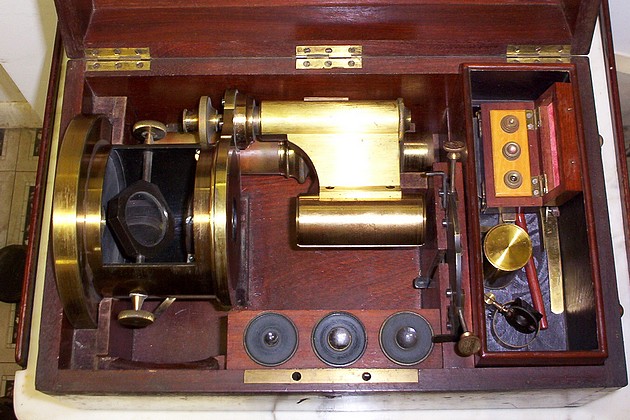 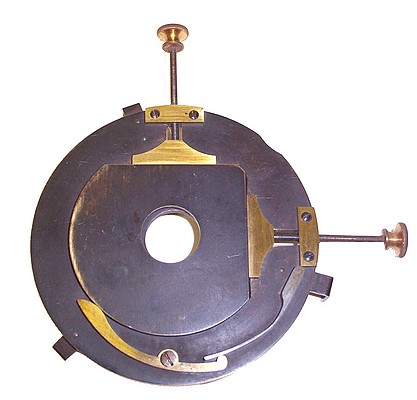 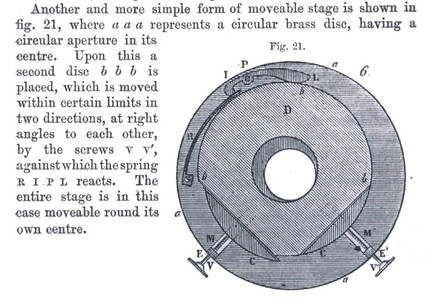 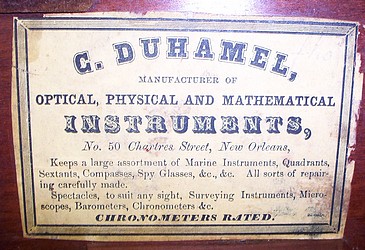 The following quote was extracted from Pioneer Photographers from the Mississippi to the Continental Divide: A Biographical Dictionary, 2005, 1839-1865. by P. E. Palmquist and T. R. Kailbourn.

"C. Duhamel was an optician at 86 Chartres Street, between Conti and Bienville Streets, New Orleans, in 1854. He also dealt in a variety of optical and scientific goods, including telescopes, microscopes, galvanic batteries, theodolites, quadrants, and sextants. From February until at least July 1854, Duhamel advertised for sale "Phantasmagorias and magic lanterns." By late 1864 Duhamel had stores at 46 Chartres Streer, New Orleans, and Boulevard Magenta, Paris. He advertised as far away as Mexico City, where in December 1864 he called attention to his "Photographic portraits" of European, Ameriean, and Mexican celebrities stereoscopes and views on paper and silk." It is likely that his full name was Clement Duhamel, who lived in New Orleans by 1847 and died around 1873."

An additional example of this large drum microscope is known. It is signed "Manufactured for Flavelle Brors. & Co. par Mirand Aine".The Parisian maker Mirand Aine (the Elder) was located at Rue St Jacques 59 and later at Rue Galande 57. (I thank Jeroen Meeusen for this information). 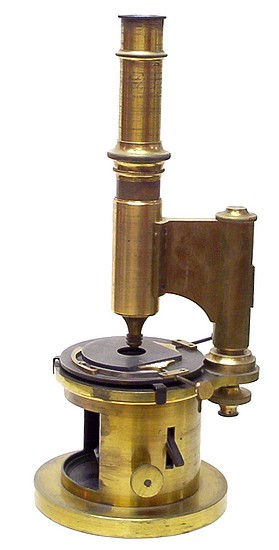